Kingham Safaris has been the Australian outfitter of choice for many renowned hunters including 14 Weatherby Award winners.

Kingham Safaris is a family owned operation which had its first hunt in 1982 after Bill Webster, inspired by his interest in hunting the wild deer on his property, decided to become an outfitter . Bill’s sons, Andrew and James, were eager to get involved and (after a lengthy skinning apprenticeship) have helped expand the business to include all the species of Australian game animals at 3 locations.

Since that first hunt in 1982, Bill, Andrew and James have guided hundreds of hunters from over 25 countries including 14 Weatherby Award winners. The combined 80 years of guiding experience gathered in that time has given us the knowledge to run a successful, hassle-free and enjoyable hunt.

Kingham Safaris is a long-time supporter of SCI, Dallas SC and Houston SC. 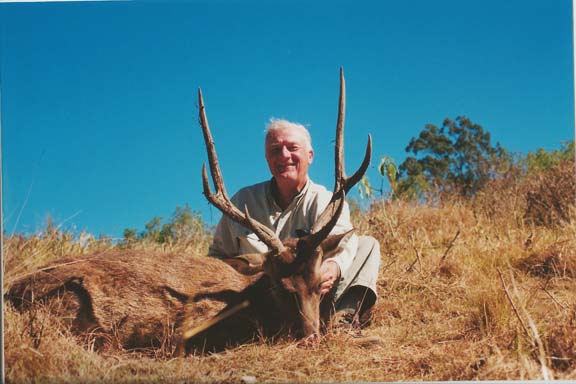 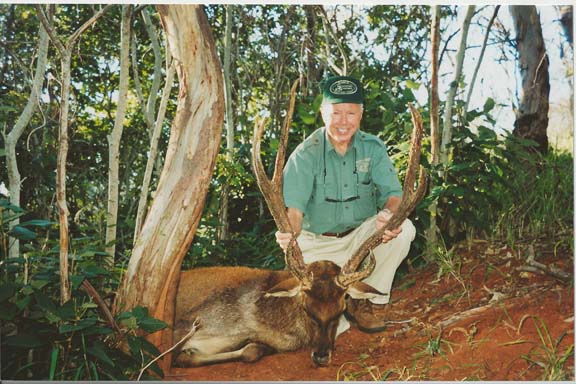 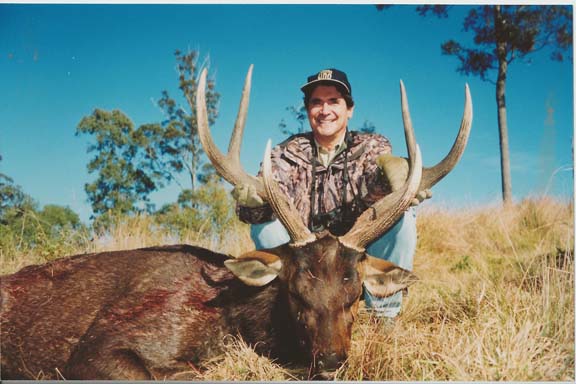 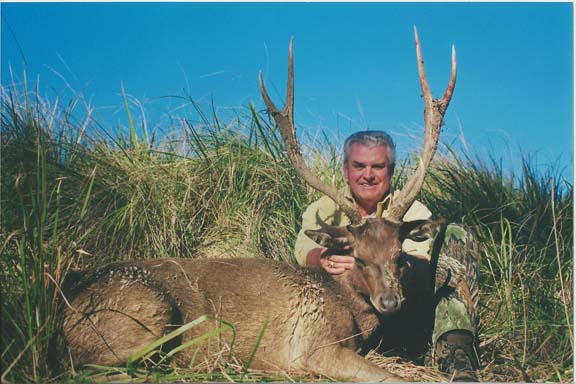 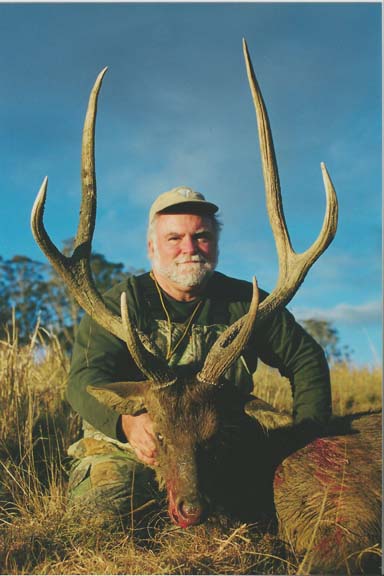 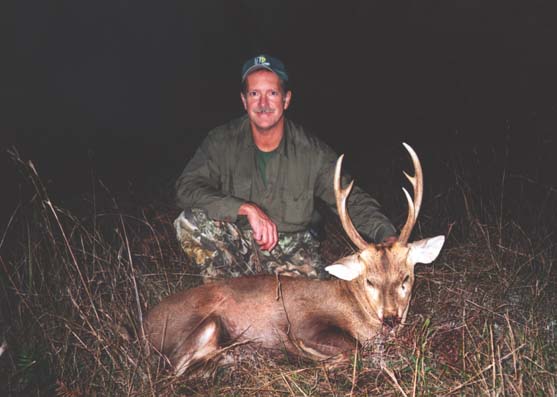 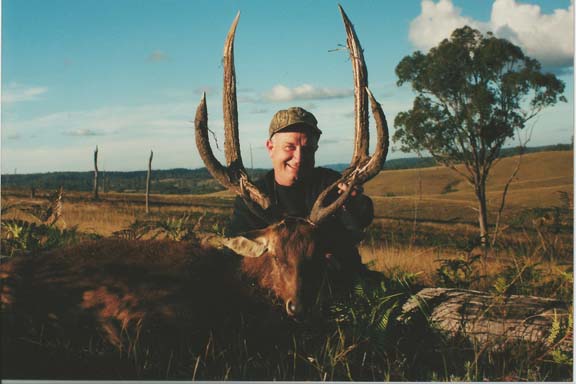 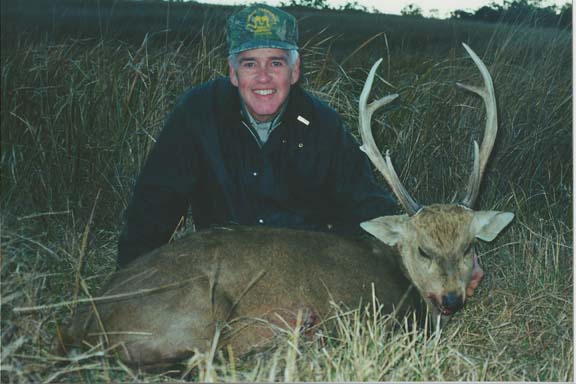 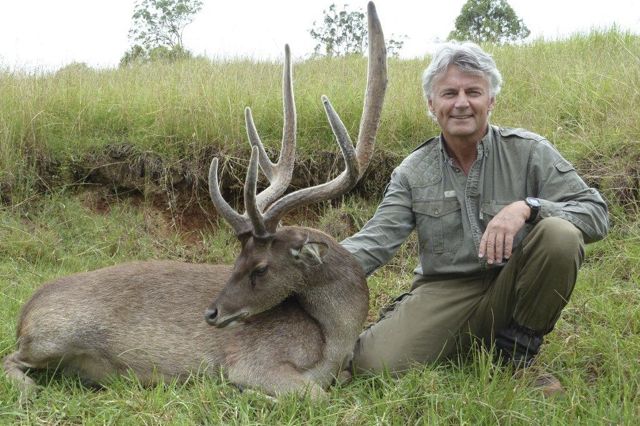 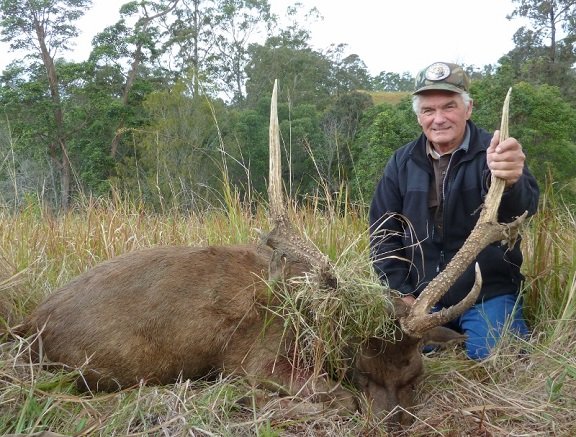 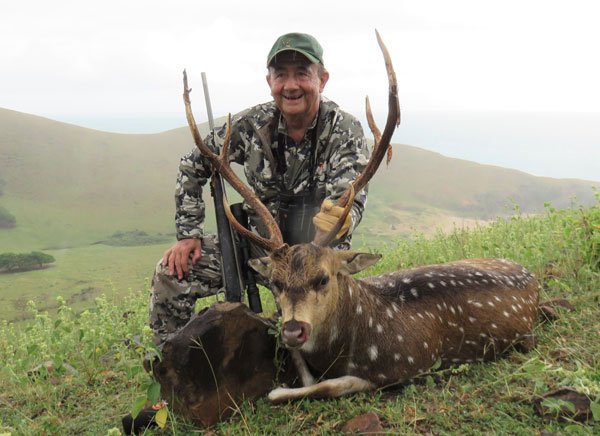 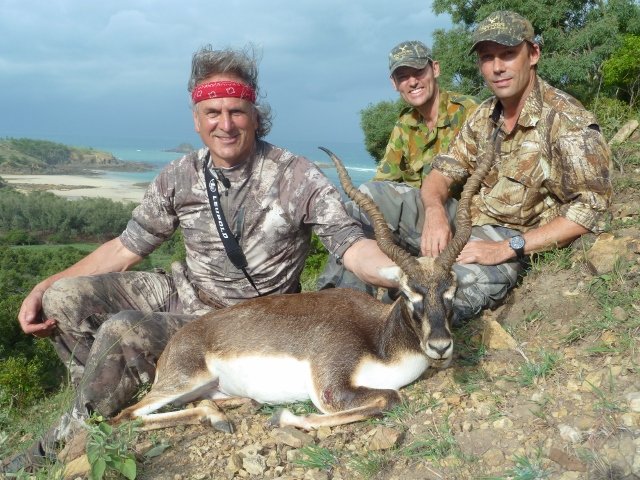 First presented in 1956, the Weatherby Award annually recognises an individual for outstanding support of wildlife conservation, lifetime hunting achievement and dedication to the principles of ethical sport hunting. Recipients of the award are honoured by their peers as among the world’s premier sportsmen/ conservationists.
Click here to visit Weatherby Foundation.